Why Pet Owners Are Not Always Animal Lovers! 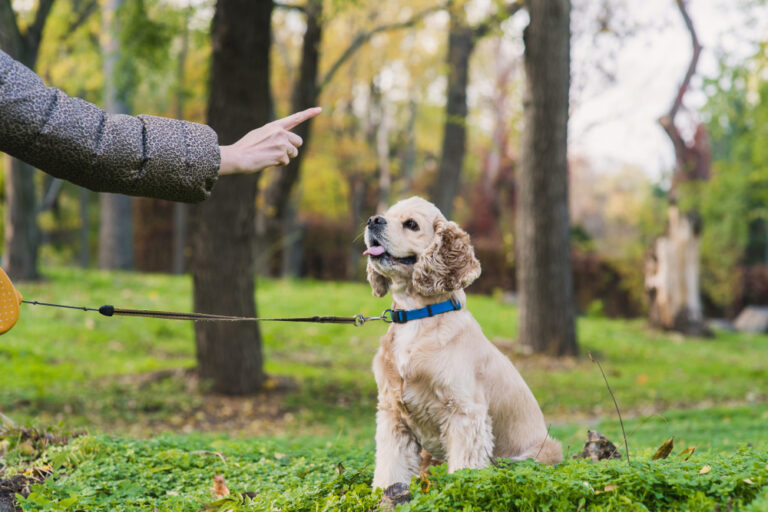 Contrary to popular belief that whoever owns a pet is an animal lover, I am here to discuss otherwise.

Keep reading to find out why every pet owner are not deemed Animal Lovers!

Many pet owners who are deluded enough to think they “are” actual animal lovers when they “are certainly not” really irks me.

Below, I’ll be listing a few reasons why I think the self-proclaimed animal lovers actually don’t qualify for the title that they have given themselves.

1. They restrict their freedom

Some animals are really supposed to thrive in the wild but we often see news that a certain “animal lover” somewhere one day took it upon themselves to extend shelter to a wild animal often secretly, because of course it is illegal almost everywhere!

The process of taking in wild exotic animals for selective breeding at homes is known as Domestication. Some examples of such animals are: snakes, panthers, tortoises, etc.

There is a multi-million dollar trade industry related to selling exotic pets. Afterall, such a market wouldn’t exist if there weren’t willing buyers. According to some stats, recently there has been a surge in the list of such buyers.

Now tell me, is this love for animals that’s making them do this?

2. Using them for breeding and making money out of it

The so-called animal lovers also make it their business goal to make money out of selling and trading dogs and making them force-breed, cross-breed and what not.

There is this one case that happened a few weeks back where an illegal dog breeder named Allison Bransby kept 40 animals in squalor at their Midland farmhouse. She kept the dogs in an improper condition where they were kept in kennels the size of rabbit cages while she made hundreds and thousands of pounds off of them.

The officers found the animals in a condition where it was obvious they were suffering for a prolonged period of time.

Again I fail to see the pet owners are animal lovers part.

This point I don’t even need to elaborate much as we all know how much pets get abused all around the world.

Take a look at these facts regarding animal abuse from petpedia:

It’s really sad what these animals have to go through, and what justification do these abusive pet owners give, that just because you bought them you can do whatever?

Or they would reply with something like the pets were misbehaving. Just because these pets cannot speak human language, they get taken advantage of.

[Read Also: Top 7 Dogs Breeds You Should Know (With Pictures)]

4. Abandoning pets when they get old

If they really are pet lovers, they wouldn’t abandon their pets during their old age, a crucial time when they need owners the most.

I have seen so many instances where owners of old dogs give them up at animal shelters or simply and quite cruelly abandon them at parks and mountains just because these poor pets aren’t just it anymore for them.

They don’t want to feed these pets anymore as they feel they have slowed down with age and aren’t being as entertaining for them as before.

When pets get abandoned like this it causes emotional stress on the animals and they refuse to warm up to their next owners hence get left out at shelters when people come for adopting pets for their families.

5. Not giving them proper medical aid when they need it

The earlier point and this one are kind of related. Some animal owners are owners just in name and do not actually care about their pets in reality.

It’s all a showoff? Maybe a sort of conforming or even following trends? I have seen many far off relatives of mine indulge in this same sort of behavior.

Taking up a pet means responsibilities and people aren’t ready to talk about that yet.

If you see your pet’s health deteriorating then you need to follow up with a visit to the vet but many pet owners don’t do that.

To Wrap It Up!

What kind of love is this even? Surely one of those toxic kind! Animal owners certainly ain’t animal lovers if you are holding them against their will.

Most pets who abandon owners the chance they get do so, because they are simly tired of being caged in.

Thank you for reading up till here. I hope this throws some light on this serious issue. Let me know down in the comments your stand and views for the same.

What Does a Shaky Cat Tail Mean

Which dog is best for business?