The Growth of the Salt Manufacturing Industry in India 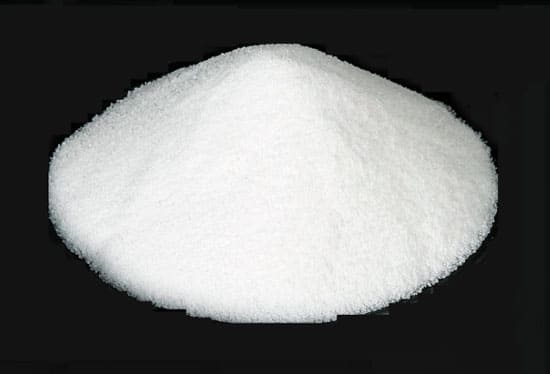 After United States and China, India is the third-largest salt producer worldwide. Almost 30 million tonnes of salt are produced annually in India. Out of the total amount of salt production in India, exports are around 10 million tonnes, industry consumes 12.5 million tonnes, and retail customers use the rest. Gujarat is the third-biggest salt-producing state in the world and the largest in India. Kharaghoda, Bhavnagar, Porbandar, and Rann of Kutch in Gujarat are the main salt-producing areas, accounting for 76% of all salt produced in India. The salt export from India facilitates the exchange of currency. Our company is an exporter of salt, and you can get your supplies from us.

Most of the Himalayan salt used in India comes from Pakistan. India is the leading import market for Himalayan salt. India imports 1,497 cargoes of Himalayan salt, making it the largest consumer. Pakistan’s Punjab province mines rock salt. The salt is a flavour enhancer to substitute refined table salt for culinary preparation and demonstration, interior decoration lamps, and spa treatments.

There are Five Salt-Producing States in India

Gujarat is the third-biggest salt-producing state in the world and the largest in India. The edible salt manufacturers in gujarat work hard to build the economy of India. Among all salt manufacturing companies, we are the best. If you need salt supplies, contact us.

History of Salt Manufacturing in India

Salt was imported from the United Kingdom & Adens to suit its domestic needs when India gained independence in 1947. India’s association of salt with the independence movement dates back to 1930 when Mahatma Gandhi launched a protest against the British government’s restriction on Indians production and distribution of salt. Gandhi spearheaded the act of defiance, which began on March 12 at his ashram in Ahmedabad and finished on April 6 at Dandi, close to Surat, when he and his supporters symbolically protested the British ban by collecting salt from the coast.

Today, however, it is not only capable of producing enough salt to satisfy its own needs but also in a position to export excess salt to other nations. For the past 5,000 years, salt has been produced all along India’s west coast in the Rann of Kutch. During the monsoon season, when the seas flood the low-lying areas, the vast marshland known as the Rann of Kutch is cut off from the rest of the Indian subcontinent. The salt manufacturers in Kutch make most of the salt water available. Our salt manufacturing company provides salt in its purest form. Contact us with your requirements so we can offer the same for you.

In many civilizations, salt has been an essential component of religious rituals, symbolising purity. The word salt appears more than 30 times in the Bible, including the well-known phrase salt of the earth. Heroes of the American Revolution were salt producers, and a British plan involved preventing the American rebels from obtaining salt. Salt served for military use as well. For instance, it is known that hundreds of Napoleon’s soldiers perished during his retreat from Moscow because the scarcity of salt prevented their wounds from healing. Like other commodities in history, salt is currently subject to a government monopoly and additional levies.

By giving the sole right to make salt to a select group of people, the French rulers established a monopoly to fuel the French Revolution. Longtime British monarchs got their funding from salt taxes, thousands of British citizens went to jail for salt smuggling. Mahatma Gandhi disobeyed British salt regulations in the contemporary era to rally the populace behind Indian self-rule. This way, salt manufacturers in India regained their right to make salt. Our company stands on the foundation of these historic moments. Contact us for all kinds of salt delivery. Many national monopolies have been eliminate recently because of the World Trade Organization’s encouragement of free trade, such as in Taiwan.